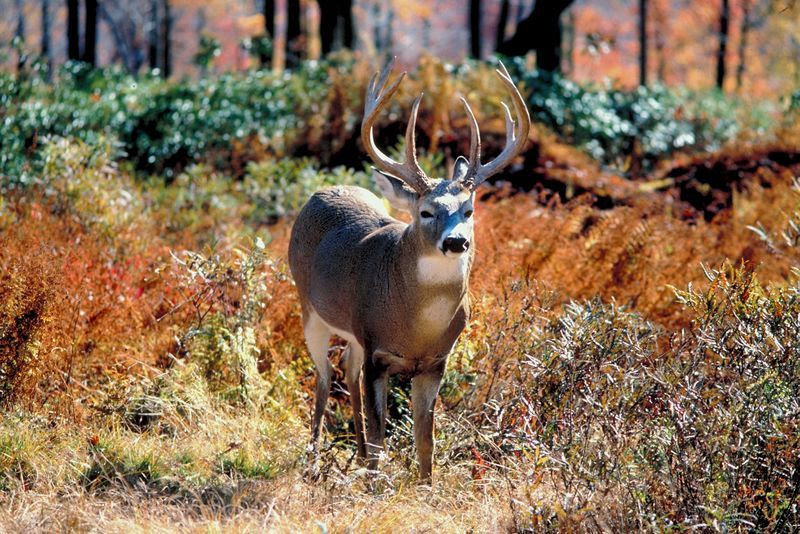 The Alabama Department of Conservation and Wildlife Resources announced Friday that Chronic Wasting Disease has been detected in a sample collected from a harvested deer in Alabama, a first for that state.

CWD has not been detected in the state of Georgia, according to the Georgia Department of Natural Resources’ Wildlife Resources Division (WRD).

Chronic Wasting Disease is a fatal neurological disease of deer, elk, and moose caused by infectious proteins called prions. Currently, there are no treatments, and the disease always results in the death of the infected animal. There are no preventative vaccines to protect animals that have not been infected.

How You Can Help Prevent Spread

If you harvest a white-tailed deer, mule deer, elk, moose or caribou in a state having a documented case of CWD, you may bring back ONLY the following carcass parts:

The detection of CWD in the harvested deer in Alabama increases the number of affected states to 27.

For more information, visit the WRD website at https://georgiawildlife.com/cwd.