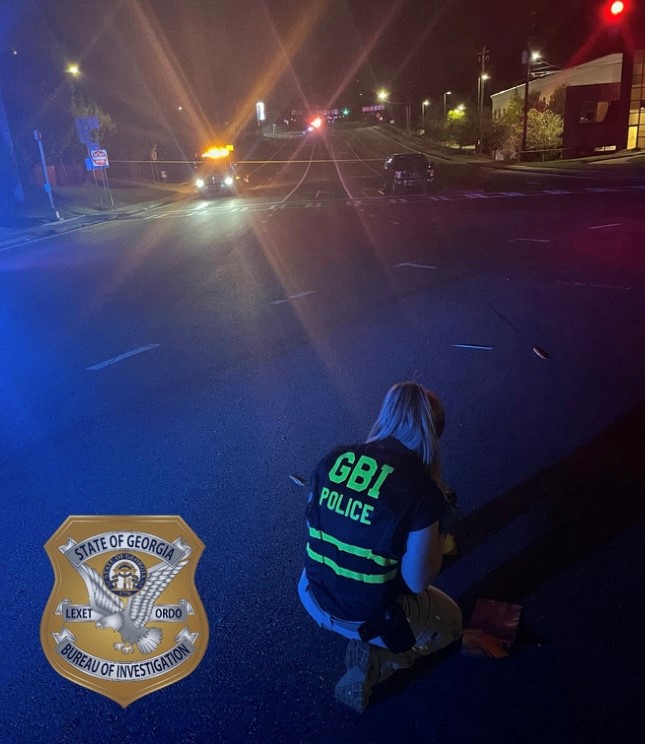 The GBI is investigating an officer involved shooting in Macon, Georgia.  The Macon Sheriff’s Office asked the GBI to conduct an independent investigation on September 21, 2022.  No one was injured in the incident.

Preliminary information indicates police conducted a traffic stop on a driver later identified as Dale Watson,  age 31, of Macon, Georgia for a traffic violation. Watson refused to stop and sped away.  There was a short vehicle pursuit that led to Watson eventually crashing at the intersection of Coliseum Drive and Emery Highway. Watson got out of his car, pointed a handgun, and shot at the deputies. Deputies returned fire and chased Watson as he ran away from the crash site. Within moments, deputies captured Watson.

Watson was taken to a local hospital where he was examined and eventually released with no injuries. Watson was subsequently taken to Macon LEC/Detention Center where he was detained. Watson faces multiple charges stemming from this incident.

No deputies were injured.

The GBI will conduct an independent investigation. Once complete, the case will be given to the Macon Judicial Circuit District Attorney’s Office for review.