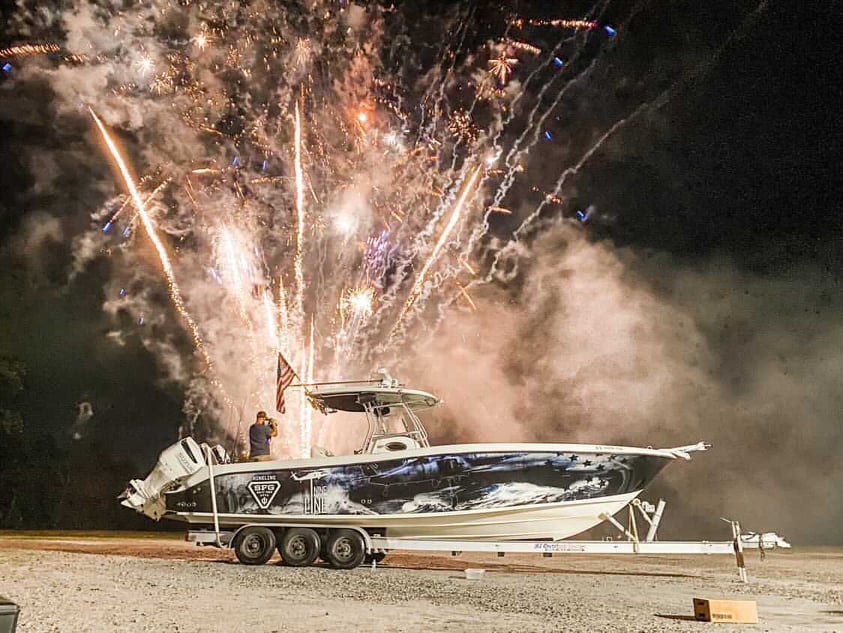 Last weekend I traveled to Savannah to one of my favorite veteran owned Georgia companies, Nine Line Apparel. For those of you who aren’t familiar with them, they’re veteran owned, started in a 17’3″ garage and today they produce millions of T-shirts per year for just about any company you can imagine.

It’s hard not to love a company that says they’re unapologetically patriotic. My relationship with Nine Line started while volunteering for the Nine Line Foundation. The Nine Line Foundation builds tiny home villages for homeless veterans. I’ve included a couple of YouTube links for everyone to check it out.

Over the years while working with the foundation, Tyler Merritt, the owner of Nine Line, and I became close friends. Nine Line has truly mastered social media and shoots some ridiculously funny content. The purpose of my trip last weekend was to take part in the filming of content for a video dropping on the Fourth of July. I can’t wait for you guys to see. Helicopters, explosions, boats, utter craziness – this video is going to be hilarious.

Without giving away too many secrets, I included a few photos and video clips of our filming. This wasn’t my normal weekend of spear fishing, hunting, or traveling the country, but I think it’s something everyone will thoroughly enjoy. I believe in supporting veteran owned companies, and especially Georgia-based companies who provide jobs and give back to the community. Nine Line has also been pushing ahead with their American Made campaign. They purchase as much of their raw materials from American companies as possible.

Here are a few clips from filming the upcoming Nine Line Video: 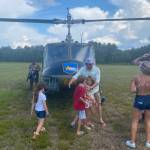 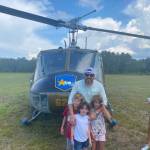 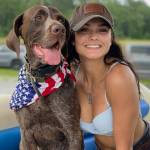 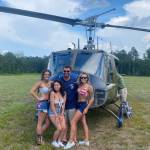 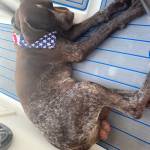 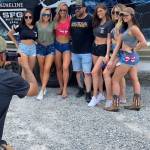 Nine Line was founded by patriots for patriots.

What initially was conceived as a promotional products company by a military veteran, evolved into the brand Nine Line Apparel in 2012. It all began in Tyler’s garage, and eventually the operation moved to a small house. From there he moved the company to a small storefront near downtown Savannah in 2014. Ten months hadn’t passed before Nine Line outgrew the storefront and neighboring property. Finally, on October 12, 2017, Nine Line hosted a Ribbon Cutting Ceremony of their new 60,000 square foot facility on the outskirts of Savannah. Hard work and dedication over the past few years have proven themselves in several recognitions awarded.

The company’s goal is to bridge the gap between civilians and service members, whether they are military veterans, law enforcement, or first responders. Nine Line aims to promote the issues faced by all those who have served their country, on both foreign and domestic soil. Nine Line encourages a conversation between those who serve and those who support them.

At its core, Nine Line is a give-back organization and encourages others to do the same.

Nine Line Foundation is a 501(c)(3) charitable organization, dedicated to meeting the financial and specialized needs of severely injured soldiers and their families.

In combat, a Nine Line is an emergency medevac request, and is often the difference between life and death for the most severely wounded soldiers. Nine Line Foundation aims to serve in a similar manner, offering a lifeline once wounded veterans return stateside.