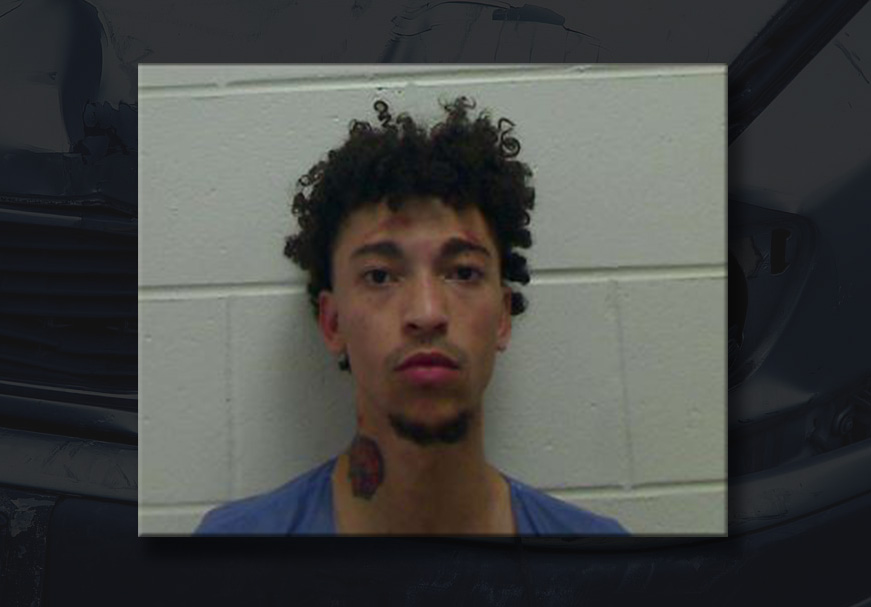 A 21-year old was arrested Saturday after driving erratically and crashing his vehicle into Centennial Place dorms on Georgia Southern campus. An officer, who was attempting a traffic stop on the vehicle, and several pedestrians witnessed the incident. The driver was transported to East Georgia Regional Medical Center with minor injuries and then released. He has been charged with DUI (less safe), Reckless Driving, Possession of Marijuana (misdemeanor), Giving False Information to Law Enforcement, Failure to Maintain Lane, Driving without a Valid License, and Adult Seatbelt violation. The dash cam footage can be viewed below.

Our agency has received a number of media inquiries concerning a vehicle which crashed into Centennial Place Dorms on 12/3/22 at approximately 2:00 a.m. No individuals were injured as a result of the crash other than the driver of the vehicle, who was treated for very minor injuries. Considerable damage was done to the exterior of the Dorm however. The facts of the incident are as follows.

On 12/3/22 an SPD patrol officer was located on Chandler Road and enroute to a fight call on Olympic Blvd in Statesboro. Upon approaching the intersection of Chandler Road and Plant Drive, she observed a dark Chevrolet Impala northbound on Chandler Road driving at a high rate of speed and straddling both lanes of travel. As the vehicle passed the officer she turned around on the Impala, which had continued northbound on Chandler Road. The Impala turned into the parking lot of Centennial Place Dorms at which point the officer activated her emergency lights to conduct a traffic stop. By the time she was able to get in behind the violator vehicle, it was at the other end of the parking lot directly in front of the entrance to Centennial Place. The driver then drove into the exterior wall of the building. The officer, observing the crash, immediately acted to extricate the driver, later identified as Landun Brock (21 years old, Commerce, Ga), with the assistance of pedestrians who had witnessed the crash. Brock was transported to East Georgia Regional Medical Center with minor injuries and was later released into the custody of SPD officers. He was transported to the Bulloch County Jail and charged with the following: DUI (less safe), Reckless Driving, Possession of Marijuana (misdemeanor), Giving False Information to Law Enforcement, Failure to Maintain Lane, Driving without a Valid License, and Adult Seatbelt violation.

The investigation into whether or not the vehicle was legally in the possession of Brock was turned over to GSUPD as it was last noted by its legal owner on GSU property. SPD officers handled the traffic crash and traffic charges.