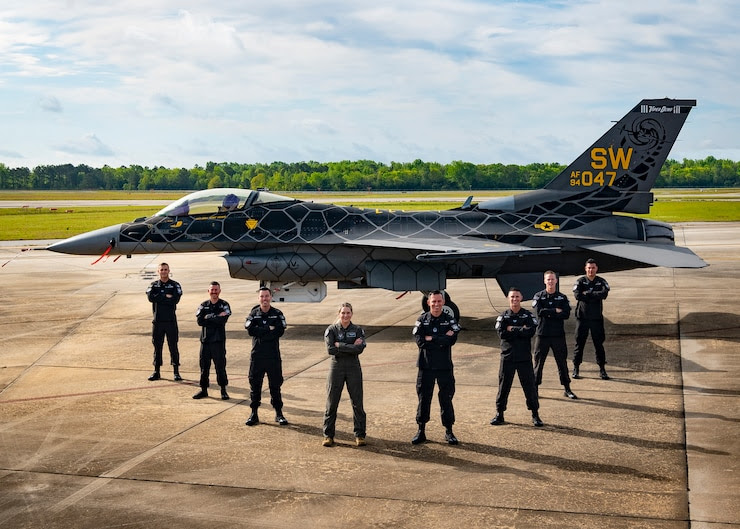 The 2022 Wings Over North Georgia Air Show (WONG) will host its 10th Anniversary airshow at the Russell Regional Airport in Rome, GA on October 15-16.  The event will feature the U.S. Air Force F-16 Viper Demonstration Team in addition to other military and civilian performers. Tickets and Premium Camping is now available for sale.

A variety of ticket options will be offered for the upcoming show. Aviation enthusiasts can purchase advance-only premium Patio Club and General Admission Tickets for traditional seating options. There also will be vehicle access to a drive-in, tailgate-style parking section with a limited number of premium front-row and second-row airshow viewing locations. The fall event provides ticket and camping options for every preference in viewing the airshow.

The headlining Air Combat Command F-16 Viper Demonstration Team is based at Shaw Air Force Base in Sumter, SC. With its unique reptilian paint scheme, the F-16 Viper performs precision aerial maneuvers to demonstrate the unique capabilities of one of the Air Force’s premier multi-role fighters.  This season the F-16, also known as the “Fighting Falcon,” marks the 75th Anniversary of the U.S. Air Force, which was established in 1947. 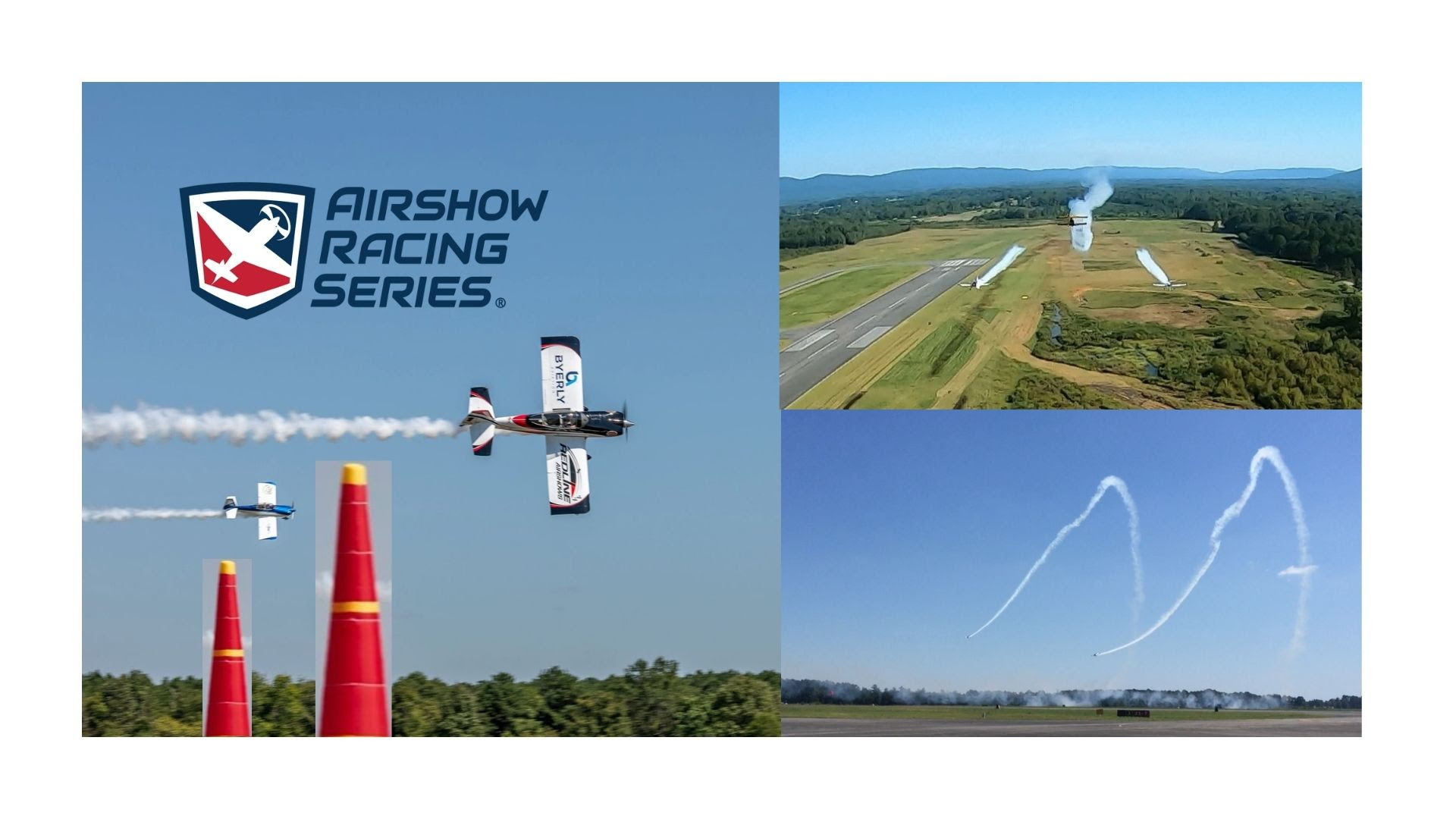 The 2022 weekend also will serve as the launch for the inaugural AirShow Racing Series (ARS). The ARS offers a unique approach utilizing two racing lanes with ten inflatable pylons spaced approximately 600-feet apart for dual, slalom competition lanes. The course is a three-dimensional track for multiple heats of match-racing competition.  Attendees will have the rare opportunity to witness a first-time event hosted for an air show audience.

WONG also will recognize the anniversary of the U.S. Air Force with static displays at the show site. Performances by additional military acts will be announced soon. Premium Airport Camping is available for those wanting to experience the full weekend of activities.  Reservations are available now at WingsOverNorthGeorgia.com/attractions/camping. 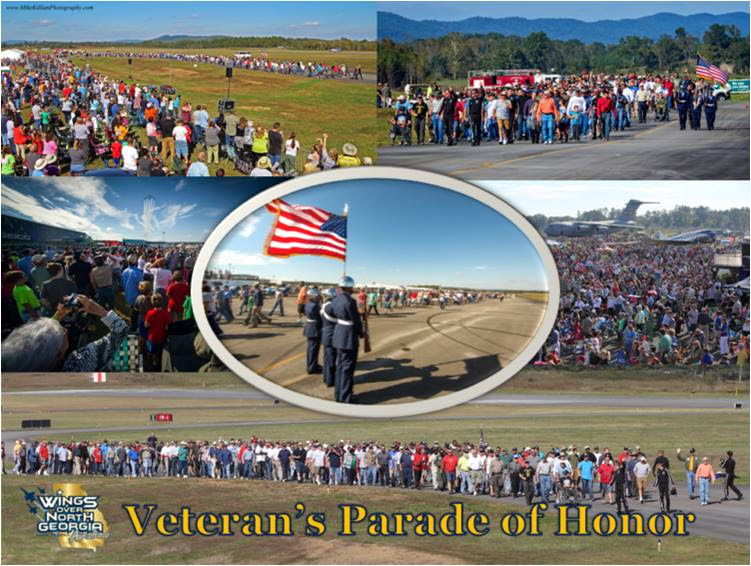 The 2022 show also will include the return of a show favorite, the Veteran’s Parade. Current and former members of the U.S. Armed Forces are invited to join the procession of hundreds in a march down the flight-line. The show pauses just prior to the performance of the air show headliners to acknowledge veterans and show appreciation for their military service. Patriotic music and flyovers during the parade add to the celebration and gratitude shared by the crowd. 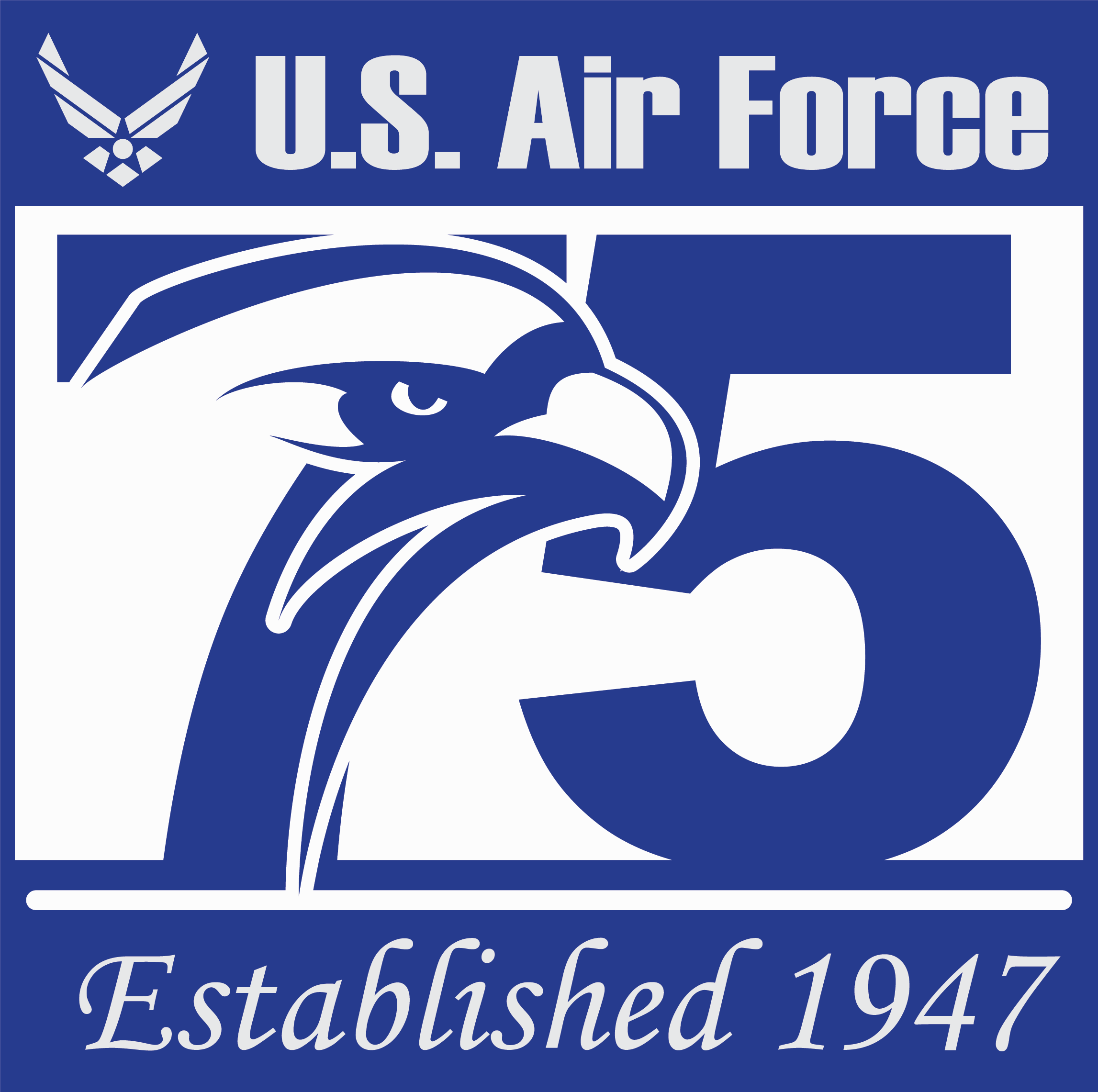