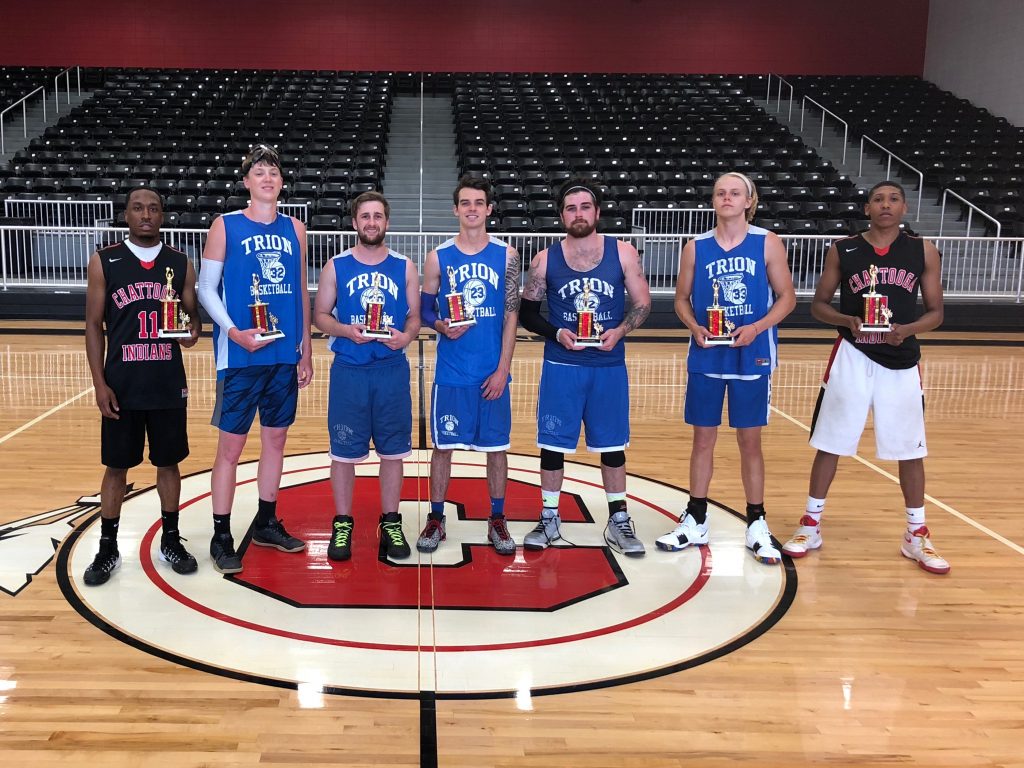 Chattooga boys basketball team ran the clock, kept up with fouls, ran concessions, and picked up trash at the tournament.

“I thought today was a fun way to raise money for the team. It was great to see a lot of former high school players from the county compete against one another. We had a lot of good, close basketball games throughout the tournament. We are especially thankful to GHSA officials that donated their time today to help us provide a high quality tournament,” Chattooga Coach Jared Groce said.