Where the veil between Heaven and Earth evanesces

What is a Thin Place?

It’s a locale where our inner most self senses a holy and sacred space. An appointment with Divinity, where time and space securely bind you, the moment, and the realms.

On my travels to the Holy Land, the Thin Places found me. It seems as though they somehow do. Don’t worry, they’ll find you, too! Like an old friend, there is a familiarity in the way it feels. Your soul greets them with warm hugs and joy, but as departure draws near, your heart begins to long for the time when you can be together again. To describe it is like trying to find words to describe your grandma’s southern cooking. We all know it’s “artery-clogging” good and comes with a six month membership to Jenny Craig (bc you’ll need it after grazing at Grandma’s table…) but not everybody likes collard greens and fried pork chops the same. It’ll pale in comparison. It’s something that has to be experienced.

In the gardens, on the Mount of Beatitudes, and the Sea of Galilee smiling sweetly in the background, the Light calls and I am there. In the Sacred Space, each molecule of air fills the place with electric brilliance, as in bathed in golden light. I am aware with crystalline clarity surging from all cylinders of my senses. I am drawn near. But as intense as it sounds, it’s also extremely serene and gentle. A visual masterpiece. 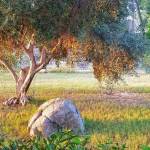 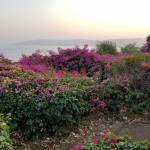 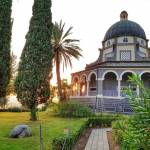 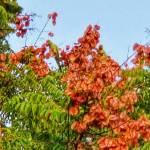 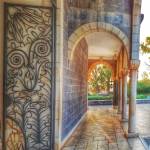 The Sea of Galilee

He met me too, on that rocky shore. It’s almost as if you can hear him call, “Come, and I will make you fishers of men.” Dive into the audible and visual feast, where five fish were caught and joined with two loaves to feed 5000 men. Just think of the miracles on and around the Sea of Galilee. 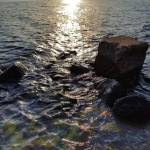 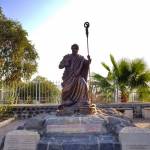 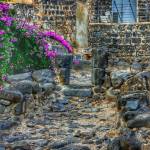 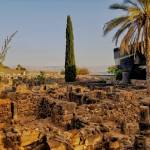 I knew as I was capturing these photos that they would have “that something” about them. I could just feel it. The photos explain it. 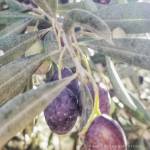 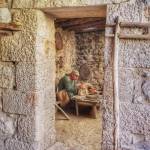 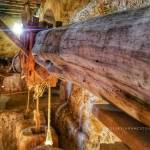 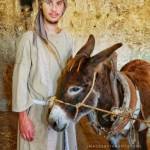 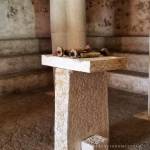 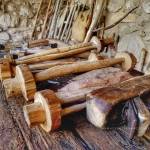 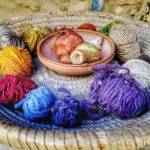 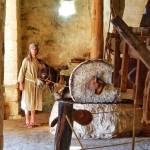 “They got up, drove him to the brow of the hill on which the town was built, in order to throw him off the cliff. But passing through their midst, he went away. ”
Luke 4:29-30
The Place where it is said that Jesus was going to be thrown off the cliff, but it wasn’t his time to die and he vanished through the crowd.  The Precipice overlooks The Valley of Jezreel, where the battle of Armageddon is to take place.  As I was leaving, something tugged at my innermost to turn back and snap this picture at the top of the Precipice. 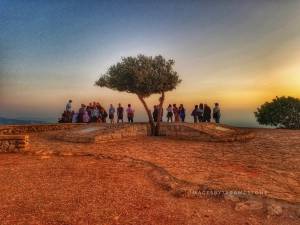 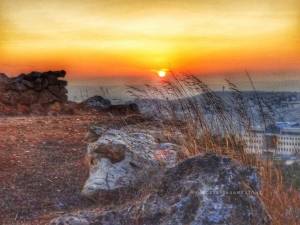 Golgotha means skull. When you see the face in the rock, you’ll understand why, for centuries, this is believed to be the place where our Savior was nailed to the cross. The site hosts a garden where a tomb is said to be the three-day resting place after the crucifixion. “At the place where Jesus was crucified there was a garden and in the garden a new tomb in which no one had ever been laid” (John 19:41).

The garden is peaceful and beautiful. The place where I felt the veil release and reveal its sacredness was in the song of three pilgrims. It was acoustical bliss. Pure and gentle. The Light, the cool breeze and the warm sunshine played along with the melody.

Carol Vance Edwards’ New Book ‘Adventures From the Edge’ Chronicles the Exciting Life a Woman Past 50 Found During Her Travels
Posting....