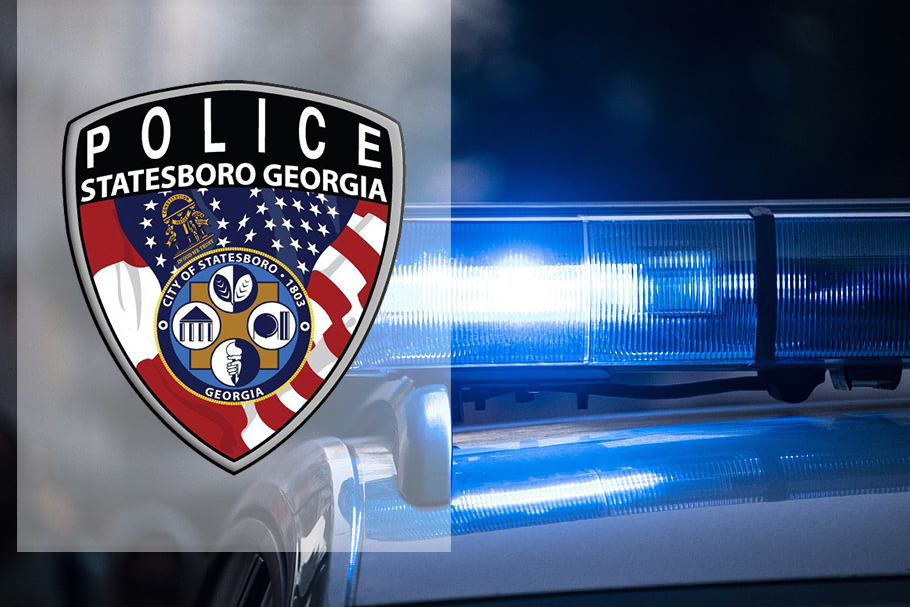 Detectives working the 8/13/22 shots fired case from 111 South Apartments have made an arrest. Based on interviews and video surveillance obtained via the Fusus system, Robert Arthur George (22, Georgia Avenue, Statesboro) was arrested and a search of his apartment conducted. A firearm believed to have been used in the Saturday incident was recovered along with marijuana and drug paraphernalia. He is currently charged with 1 count Reckless Conduct, 1 count Possession of Marijuana
(misdemeanor), and 1 count Possession of a Drug Related Object. George was transported to the Bulloch County Jail where he remains pending bond. Detectives are actively working to identify other involved parties.

Statesboro Police Department is investigating an aggravated assault incident that occurred on Saturday at 111 South Apartments. Officers and detectives responded to a call about shots being fired. One person was injured, but the wound was not life threatening.

On 8/13/22 at 6:15 p.m. SPD officers and detectives responded to 111 South Apartments on Rucker Lane for shots fired. Upon their arrival, officers observed shell casings, damaged vehicles, and a ground floor apartment with a shattered window. A 21 year old male was dropped off at East Georgia Regional Medical Center shortly thereafter with a non-life threatening gunshot wound to the ankle. He was subsequently interviewed by detectives, treated, and released. Rumors on social media regarding the response of a SWAT team and of the death of the victim are absolutely incorrect.

Detectives spent hours processing the scene and accessing the complex’s video surveillance cameras, which are networked into the Fusus system. 111 South was the first major apartment complex to share their video surveillance with SPD using Fusus, and it has proven exceptionally useful. The entire incident was captured on video surveillance and individuals provided detectives with several cellphone videos and statements of their observations. Detectives have developed several suspects and are attempting to confirm their identities at this point.