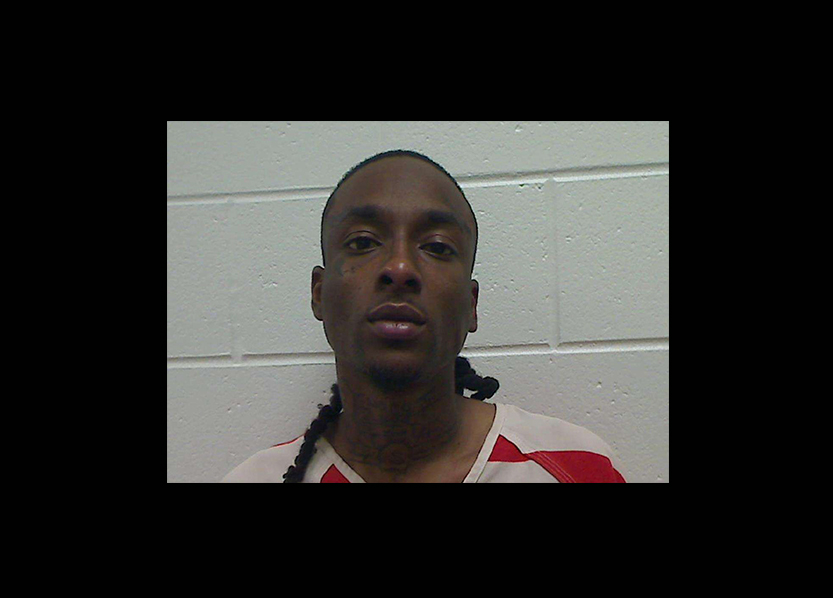 A 24-year-old man from Sylvania was arrested after a report of shots fired Saturday at Eagle Court Apartments on Lanier Drive in Statesboro.

On 8/13/22 at 12:28 a.m. SPD patrol officers responded to Eagle Court Apartments on Lanier Drive for a report of shots fired. Upon their arrival, officers located shell casings, damaged vehicles, and observed damage to one of the apartment buildings. While searching the area for any potential victims, officers located Tyjuwan Jenkins (24, Buttermilk Rd, Sylvania) and confirmed that he had been at the scene of the shots fired. Jenkins was found uninjured but in possession of a firearm with drum magazine. A subsequent search of his vehicle, abandoned at Eagle Court, revealed a quantity of marijuana. Detectives interviewed Jenkins and determined that he was a convicted felon for offenses ranging from aggravated assault to theft. At the conclusion of the interview, Jenkins was charged with 1 count of Reckless Conduct, 1 count of Possession of Marijuana (misdemeanor), and 1 count Possession of a Firearm by a Convicted Felon. The search for the other parties involved continues.