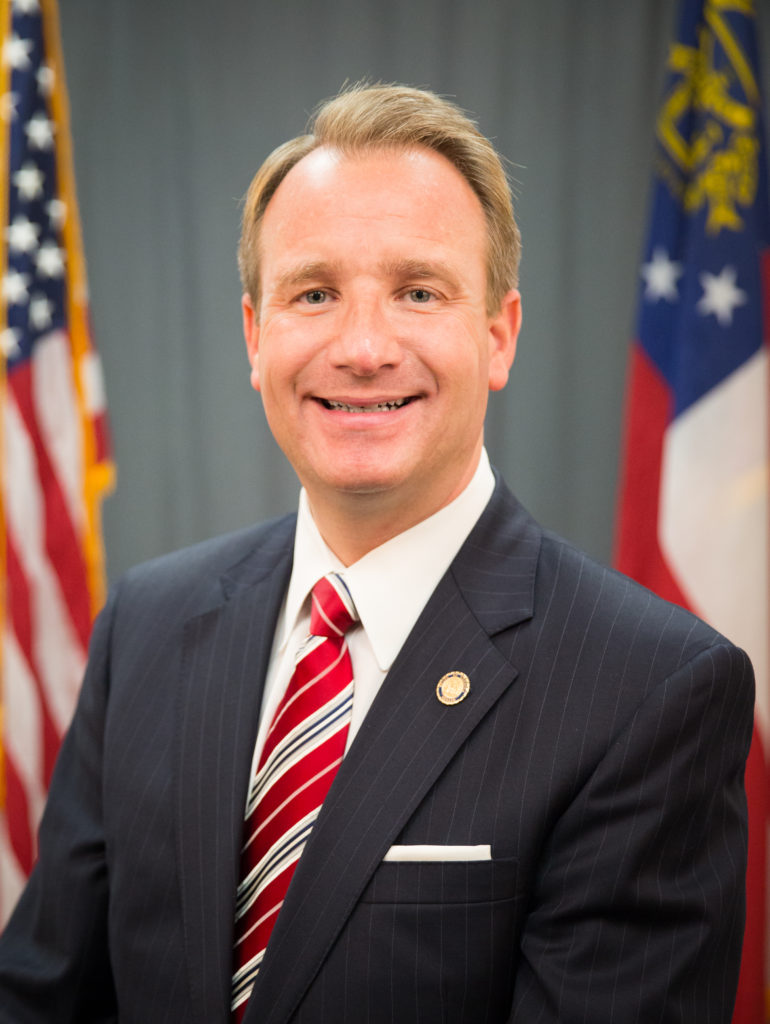 Georgia Senator John Albers was recently named 2021 State Lawmaker of the Year by  the League of Southeastern Credit Unions:

In December of 2021, the League of Southeastern Credit Unions (LSCU) Board of Directors met to approve strategic plans for 2022 and discuss a number of other business items. Included in items for discussion were 2021 lawmakers of the year. During the nomination and approval process, legislator’s contributions to, and support for, credit unions were discussed at length.

The Georgia Advocacy Policy Committee voted to nominate State Senator John Albers (R – Roswell) as the 2021 State Lawmaker of the Year, which was later approved by the LSCU Board of Directors.

“I am pleased to have been named the 2021 State Lawmaker of the year by LSCU,” said Sen. Albers. “The LSCU does an exception providing advocacy, compliance, education, professional networking, communications and other support resources to assist its members. I look forward to working with them in the future on bills that have the potential to positively impact the people of Georgia.”

The League of Southeastern Credit Unions & Affiliates represents 321 credit unions throughout Alabama, Florida, and Georgia and has a combined total of more than $137 billion in assets and more than 10.6 million members. LSCU provides advocacy, compliance services, education and training, member engagement, and communications.